Belgium has an extensive military history that goes back centuries. As early as 1600, Prince Maurits defeated the Spanish army at Nieuwpoort, Napoleon found his Waterloo in the Flemish fields and more recently many victims were killed in the West Flemish battlefields (WWI) and during the Battle of the Bulge (WWII). We have developed beautiful journeys along these impressive landmarks in history. In addition to the impressive monuments from this history, you will also cycle through beautiful surroundings and past beautiful historic cities. 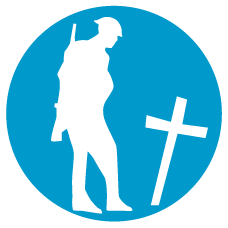 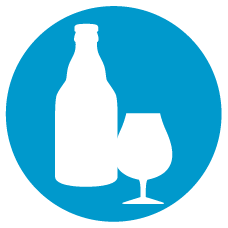 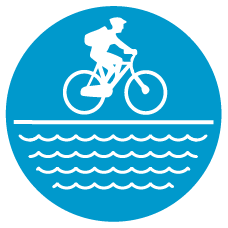